Rolling resistance : the pet hate of the environmentally conscious 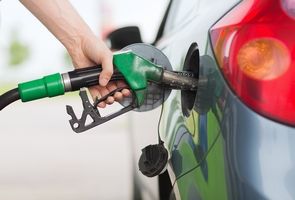 Rolling resistance is the energy spent by the tyre deformation when it enters into contact with the road. It is dependent on visco-elastic properties of the rubber compound, commonly know as hysteresis

It is to be seen as only one of many forces that play against movement ( inertia, air draft...).

Generally, tyres that have a high concentration in silica display a lower rolling resistance that other tyres

Other elements that may come into play:

How do you measure rolling resistance? 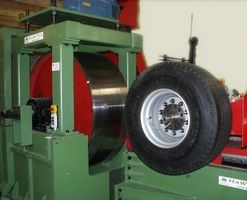 The last step consists in calculating the difference between the two forces: the resistance to motion. It is expressed in kg/ton.

When you replace a worn out tyre by a brand new one, rolling resistance is increased by 20%, never mind the index of the new tyre.

Rolling resistance changes during a trip. It decreases when tyres are warm

Resistance coefficient can help understand why some drivers select imposing sizes for their tyres. The forces are split across a bigger surface, so longevity is increased.